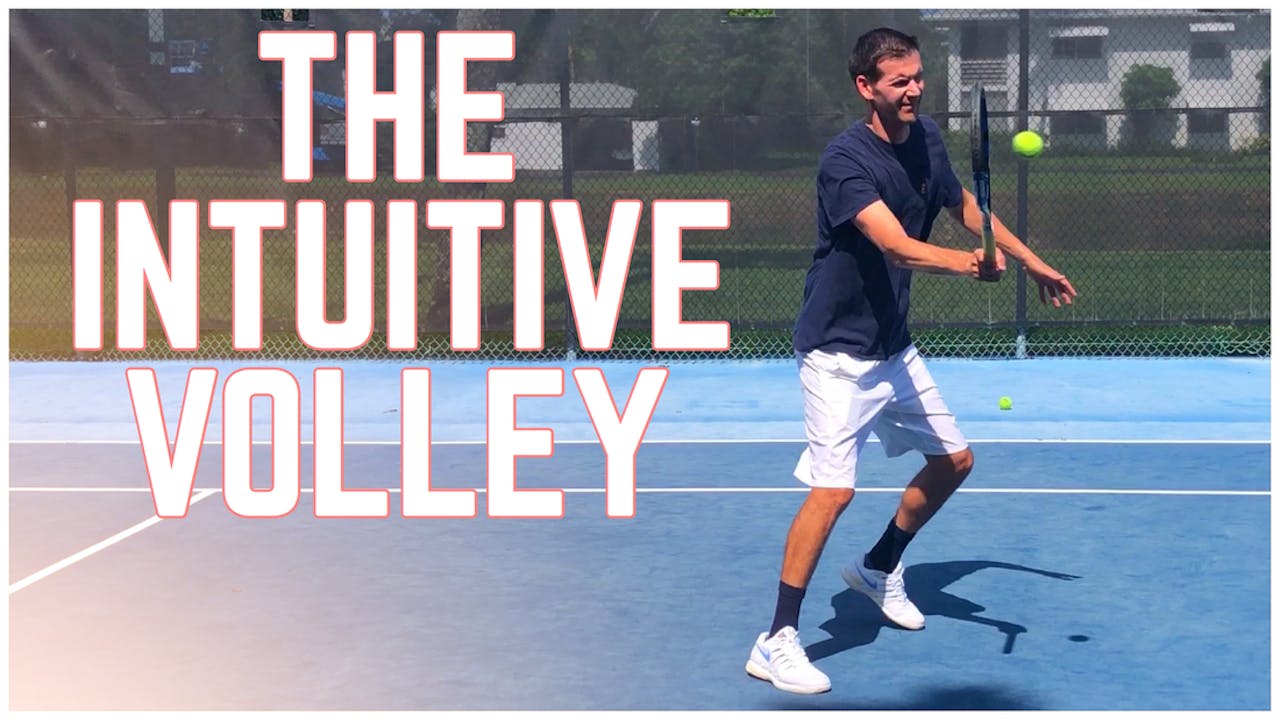 What you will learn in this course:

Chapter 1: Volley Fundamentals (9 Videos)
What are intuitive volleys?
The sprinter stance
How to hold the racquet?
The Australian grip
Role of the wrist
Volley swing path
Volley backswing
and much more...